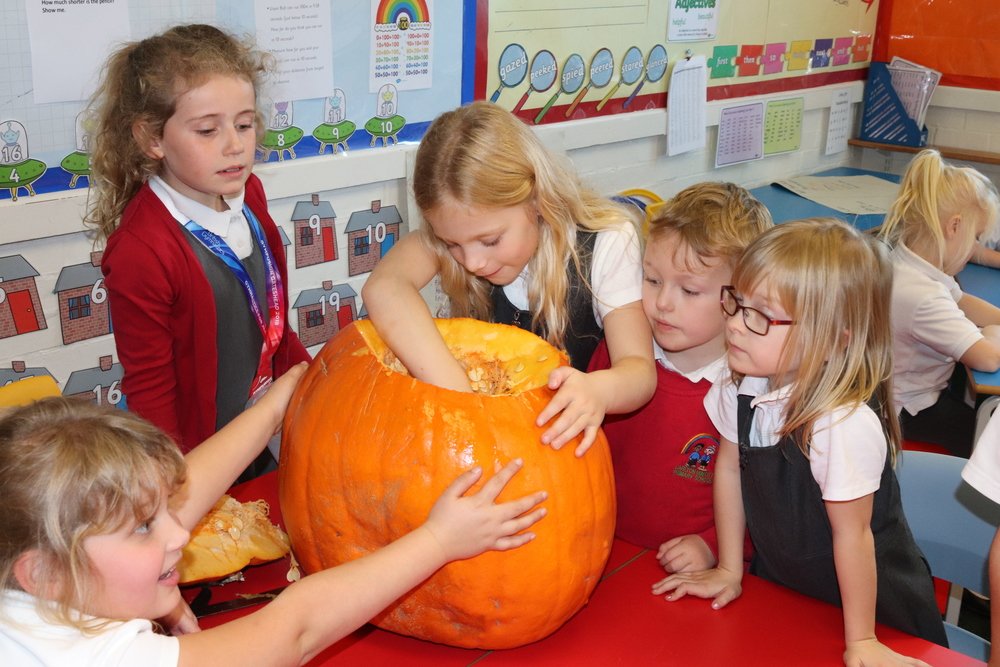 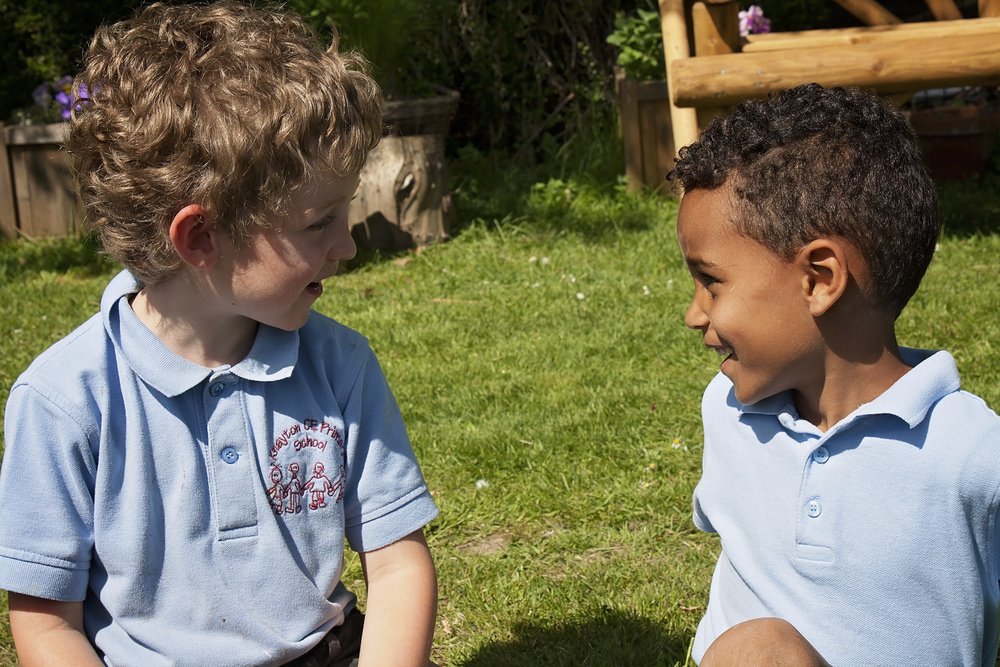 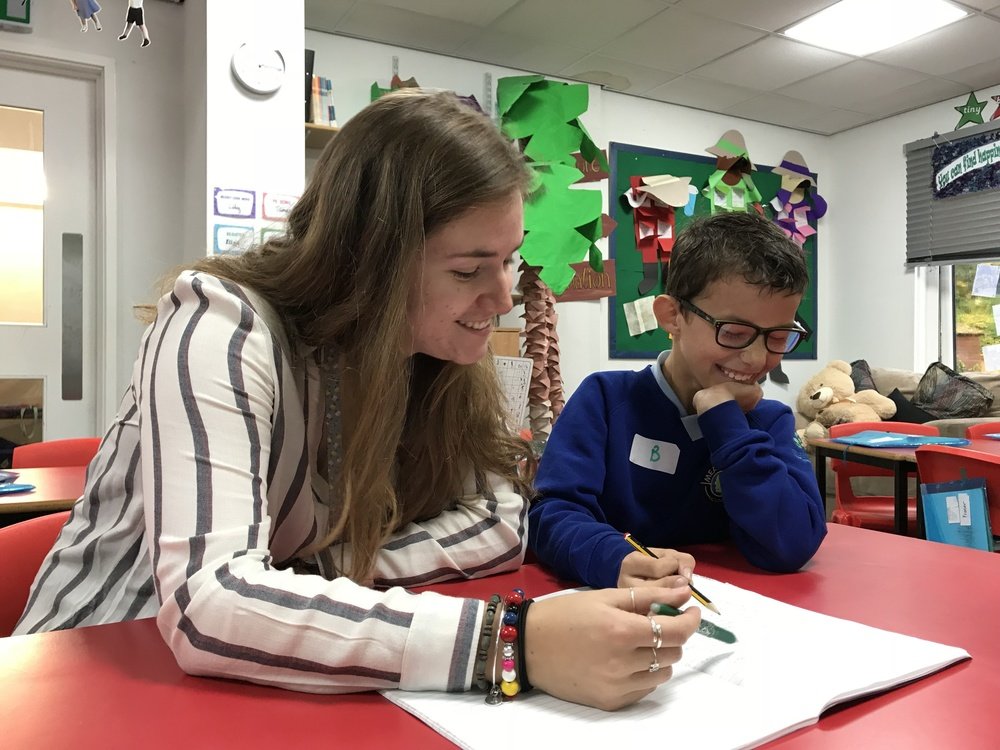 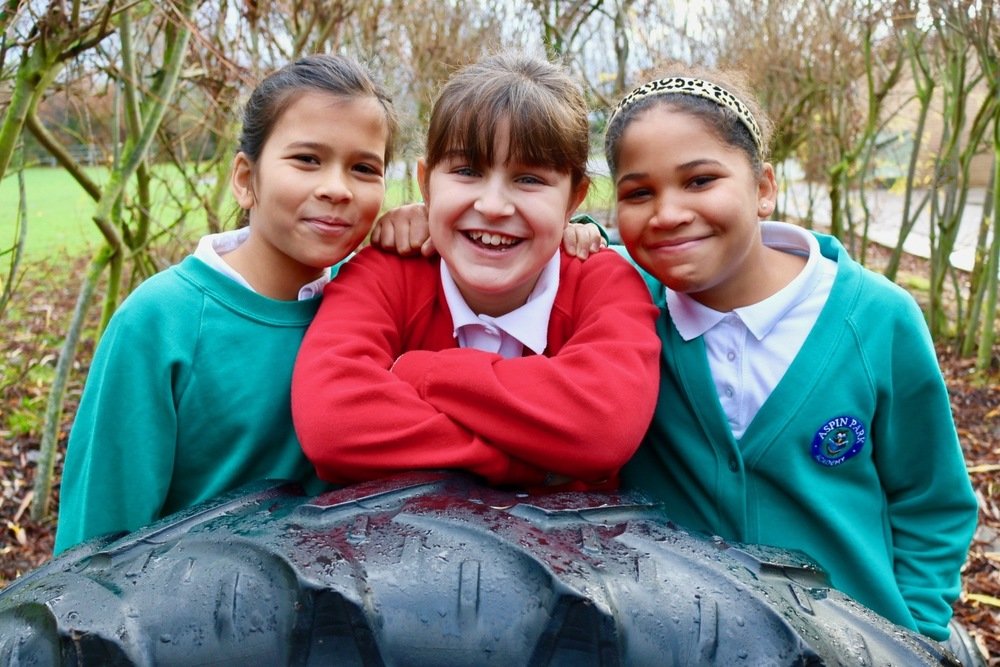 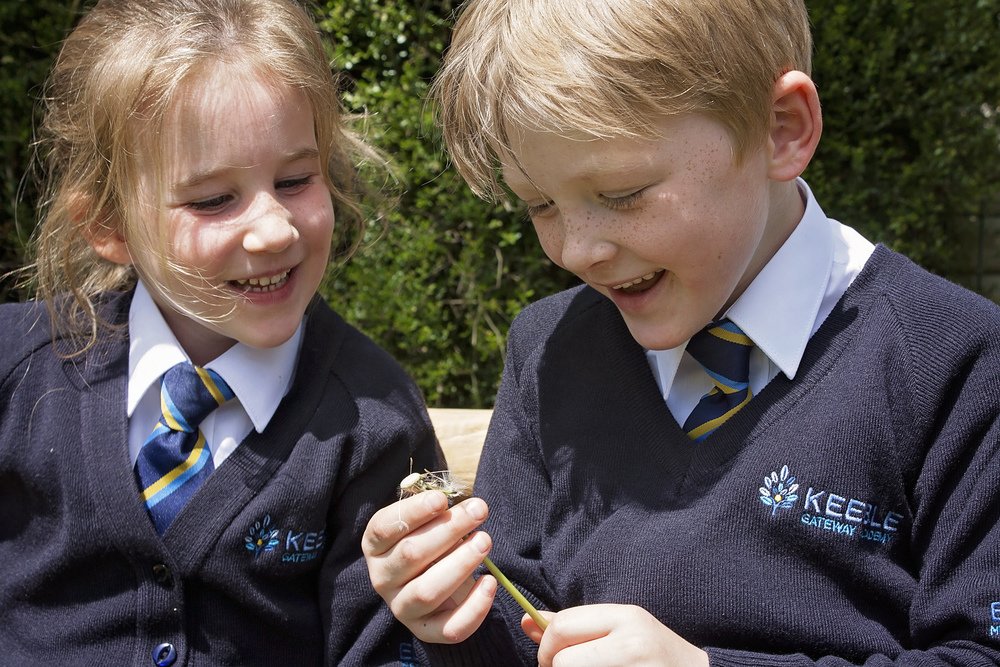 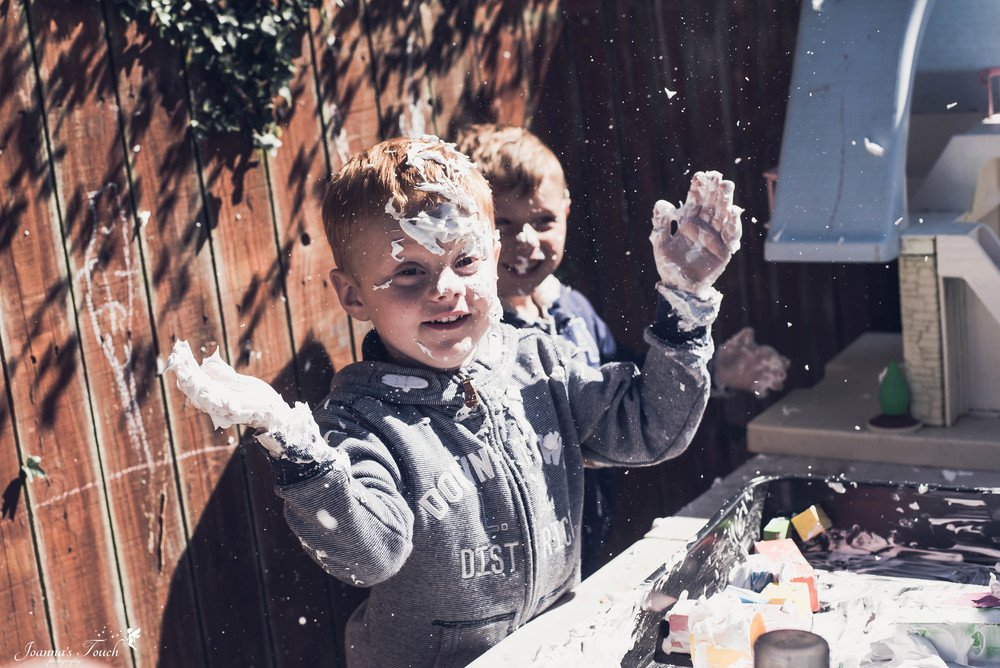 Nigel is the Team Rector of four churches in West Leeds.  He has been a member of the Diocesan Board of Education (Ripon & Leeds, now ‘Leeds’) for over ten years, co-chairing their Working Party on School Governance and serving on their Academies Sub Group.  He has been a school governor of seven primary schools (2 as Chair) and one secondary school (which converted to Academy status) over a twenty year period and is presently a Member of two other Multi Academy Trusts.  His first degree was in Public Administration (which included a placement year working with Northumberland Education Authority) and he holds an MA in Religious Education from York St John.

The Bishop of Whitby, Paul Ferguson: The Diocese of York Educational Trust appointment.

Having studied at New College, Oxford, as Organ Scholar Bishop Paul then trained as a teacher and briefly returned to his old school as a staff member. He then went to Westcott House, Cambridge as an ordinand, taking a theology degree at King’s College. Paul was ordained to a

title post at St Mary’s, Handbridge, Chester and then went on to Westminster Abbey, where he was first Chaplain and then Precentor. In 1995 he came to York Minster as Precentor and Residentiary Canon, and in 2001 was appointed Archdeacon of Cleveland. He was consecrated as Bishop of Whitby in June 2014. Bishop Paul is a member of the Church of England’s Porvoo Panel which oversees links with the Scandinavian and Baltic Lutheran churches.

Currently School Partnerships Lead within the school of education, language and psychology, Jenney leads mentor development and training for partnership schools. She also teaches on the primary PGCE programmes and supervises research students on the Foundation degree and masters in Education programmes. Previous to her appointment at York St John University she taught in primary and middle schools in Yorkshire. She was a governor for 12 years in a local primary school and enjoys keeping up to date with educational policy and development.

Dame Reena is an NLE and was a successful primary Head teacher for 22 years. She achieved her doctorate in Educational Leadership in 2006 and was honoured with a DBE in recognition of her services to education in 2011.  She is an educational consultant with significant headship experience and is responsible for an innovative NLE school which achieved three ‘Outstanding’ judgments under her leadership. Dame Reena chaired the DfE Primary Heads’ Reference Group for five years and is currently leading and chairing a national review of primary teaching on behalf of the Teaching Schools Council.

Jim is currently Chair of governors at two primary schools. He has 30 years’ experience of being a successful businessman.  Jim has significant experience of the business world as a director of various companies and a successful self-employed project manager since 1989.  Until recently, Jim was a trustee of Queen Mary’s School, Thirsk, an independent school catering for ages 2 – 16.

Rev Nigel Sinclair:The Leeds Diocesan Board of Education appointment. Chair of the Board of Trustees.

Alison has worked in education for the past 20 years. She is highly committed to supporting the development of educational provision which allows pupils to flourish both ‘academically and personally’, and provision which ensures pupils develop a life-long ‘love of learning’.

Prior to joining the Diocese of York Education Team, Alison worked for North Yorkshire Children and Young People’s Service for 16 years, beginning as a Primary School Teacher, and then as an Advanced Skills Teacher who supported teaching colleagues to develop their practice across a variety of schools and settings across North Yorkshire and then as a Primary Headteacher for 9 years.

On a more personal note, Alison is married and has a very loveable (if a little excitable) dog named ‘Jasper’. She is a VW Camper van fanatic and enjoys the great outdoors!

John is a chartered accountant with 40 years’ experience.  He is a partner at Brown Butler Chartered Accountants. John has particular expertise in the IT (including software) and medical sectors.  He has numerous IT and software businesses, with turnovers of £50m-plus, among his clients and he also advises many medical practitioners and dentists on issues such as changes to NHS superannuation, contracts and incorporation.

David has worked in HR for the Civil Service for the last 12 years.  He has provided HR consultancy support to government departments. He is an HR specialist in pay and reward policy development to support organisational reform and workforce efficiency.

Liz has significant experience of education from being a senior lecturer in education at the University of Leeds, through working at the Training and Development Agency and undertaking various consultancy roles advising on school centred initial teacher training and evaluation and research.

Graham is one of the country’s foremost legal authorities in the education sector having advised in this field since 1999. He was also one of the first lawyers in the country to advise on the academies programme following its launch by the Labour government in 2002. Since then he has advised extensively on sponsored and school converter academies across all phases and types of provision including primary, secondary, all-through, special, alternative and hospital provision, Church academies, co-operative academies, schemes with PFI and/or BSF arrangements and Multi Academy Trusts (“MATs”). He has also advised extensively on academy transfers between MATs, the conversion of Single Academy Trusts (“SATs”) into MATs and the merger of SATs and MATs.

Graham’s experience also spans an extensive range of MATs including for any combination of primary, secondary, special, alternative and hospital provision, Church and non-Church academies where he has advised on their academy conversions and transfers and their operational and strategic requirements.

Graham lives in Harrogate with his wife and twin 14-year old children and attends St John's Church in Bilton, Harrogate.

Alison Wilson is an Assistant Director at the Department for Education and leads the delivery of two of the Government’s Opportunity Areas (Doncaster and the North Yorkshire Coast). Prior to this she has worked in the Regional School Commissioners Office; on school funding reform; and reform to the system for supporting children with special educational needs. Alison also served as a governor for almost 3 years at Topcliffe CE Primary school.

Nigel has been a Head teacher for 13 years of 2 schools. He is an NLE.  He was previously the Head teacher at Meadowside and led the school to being Outstanding school. He was also responsible for taking his previous school from ‘Requires Improvement’ to ‘Outstanding’.  As an NLE, he has supported many schools. Meadowside Academy is the lead school for North Star teaching school.

North Star is working in partnership with Leeds Trinity University to offer early years and primary training places on the School Direct programme.

Chair of Governors Board:

Chairs of LGBs, CEO and a Trustee.

Foundation governors and Head teachers of C of E Academies.

Chair of Trustees, Chair Audit & Resources and Chair of Standards.

CEO and Chair of LGB.